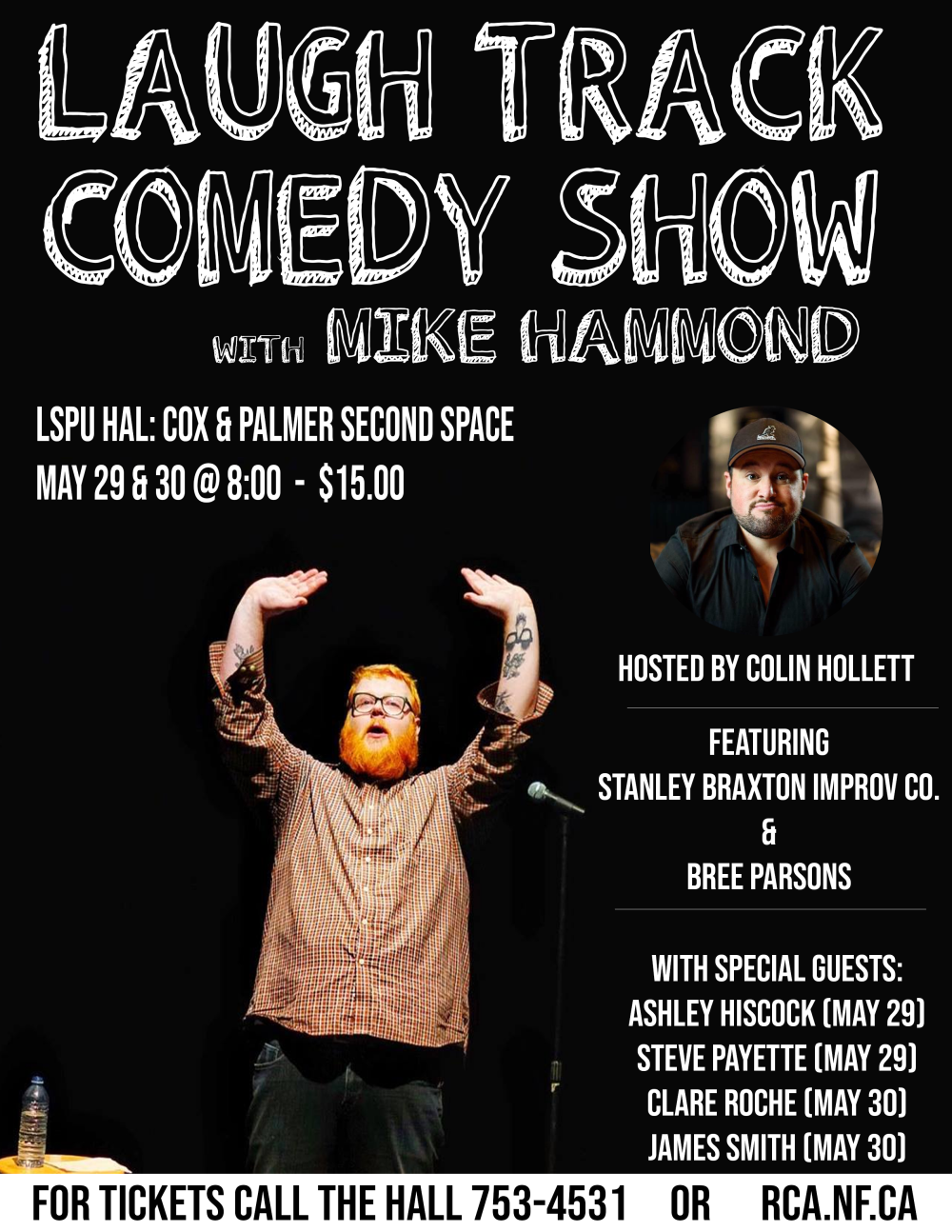 Mike Hammond is a Newfoundland born Comedian and has been making crowds laugh all over Canada. He’s a natural born story teller and has an energy and authenticity about him that captures the attention of any audience, and leaves them laughing their asses off!